The next-generation Radar (Radio Reconnaissance and Ranging) system is based on software-defined radio communications, featuring higher carrier frequencies, smaller antennas, and a wider bandwidth, and is highly flexible to adapt to changing environments. Recently, an Italian research team published a paper in the journal Nature and introduced the first all-photon-based coherent radar system they developed.

The researchers described how they built this new radar system. In the same journal, Jensen McKinney, an official at the US Naval Research Laboratory, published a vision for the future of the radar system and outlined what issues should be addressed when implementing this all-photon radar system in the real world.

The radar system is part of the PHODIR program (photonics-based all-digital radar) designed to improve the tracking and speed calculation capabilities of current electronic signal systems. It is well known that such systems require higher-frequency signals, which cannot be achieved with existing systems because high frequencies increase noise and make the received signal less clear. Therefore, scientists are exploring how to use more stable laser signals.

One difficulty that must be overcome in constructing a radar system with a laser is that an oscillatory optical mode is required to maintain a highly stable phase relationship. According to a recent report by the Physicist Organization Network, the researchers used a mode-locked laser to create a periodic sequence of laser pulses with low timing jitter, connecting it to a computer with newly written software, plus a filter and a photodiode. Can produce radio frequency (RF) signals with low noise.

Although the current all-photon radar system is still a prototype, it does work. The team used it to actually monitor the takeoff of an aircraft at a nearby airport to test its capabilities and compared observations with data from traditional electronic signaling systems. The results were very consistent.

McKinney pointed out that this is only a preliminary test, and more research and testing are needed to determine if the system is better than the traditional system. 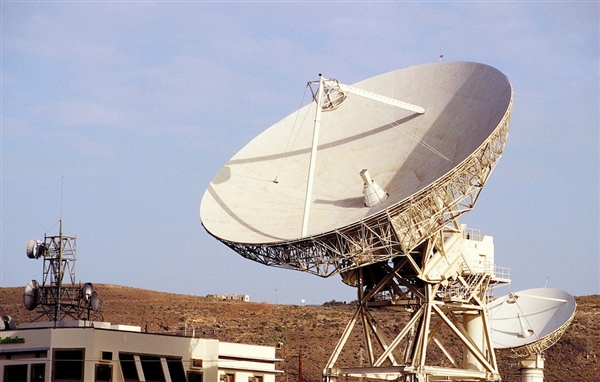 Common radars that are widely used today have great limitations in target monitoring.