In many people's eyes, the hardest thing in the world is still diamonds, although in recent years many scientists have claimed that they have developed harder substances. Now scientists at North Carolina State University have discovered a new type of carbon structure called Q-carbon. The most special place of Q-carbon is not hardness, but it can be made under normal temperature and pressure. 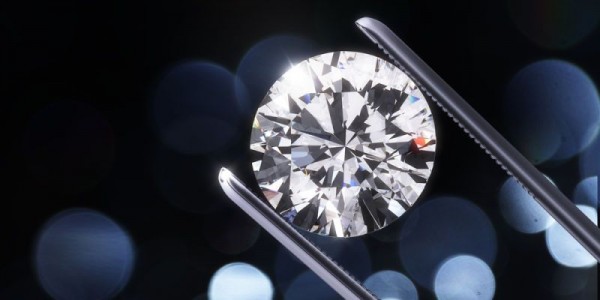 In the past, if we wanted carbon to achieve similar results, we needed to exert tremendous pressure to achieve it. Even so, Q-carbon can only be manufactured in the lab.

In order to achieve this goal, scientists need to prepare a surface such as glass, and then cover it with a layer of amorphous carbonâ€”essentially scattered carbon atoms. Then, the researchers hit the carbon material with a 200 nanosecond pulsed laser, causing it to instantaneously heat up to 3,727 degrees Celsius, and then quickly cool down, the final result being Q-carbon.

According to scientists, Q-carbon is not only highly rigid but also emits light when exposed to energy shocks. It also has some magnetic properties. Interestingly, this method can slightly change the frequency of the laser can also produce a diamond structure.

So what can Q-carbon do? The scientists who make it are also unclear. They admit that they are still in the early stages of how to operate.